Voices across the Divide

Suggestions for classroom and public discussion

“The work of the artist is to express what is repressed or even to speak the unspoken grief of society. And the cartoonist’s task is not so much to be balanced as to give balance, particularly in situations of disproportionate power relationships such as we see in the Israeli-Palestinian conflict. It is a healthy tradition dating back to the court jester and beyond: to be the dissenting protesting voice that speaks when others cannot or will not.” 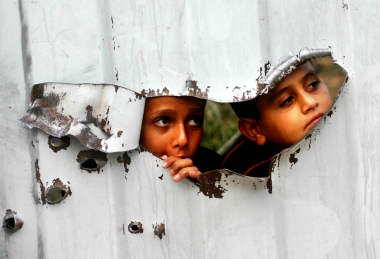 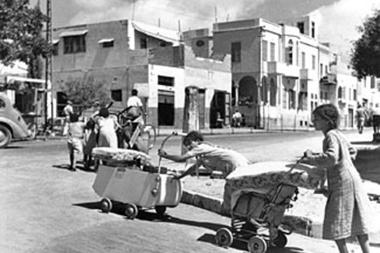 Identity and the Other

Your role in your social context 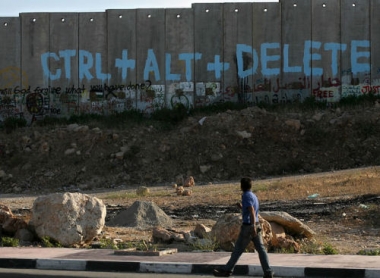 Our role as global citizens